Hiring is broken. And your resume has something to do with it.

Published by The Clarify Team on November 26, 2019 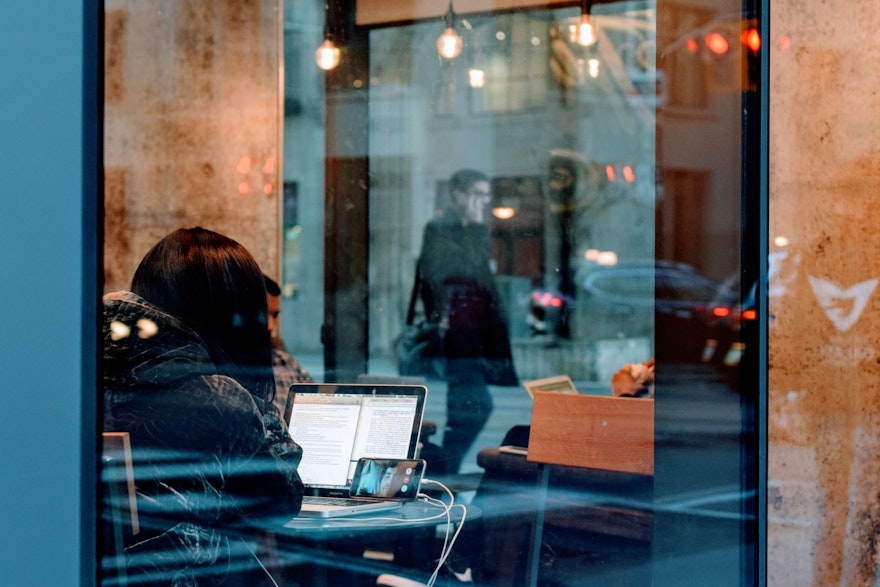 At some point you've faced it and regardless on what receiving end you're at, you've likely noticed that the hiring process is broken.

As technology has evolved so has the hiring process, or has it? The problem itself often times gets bottled down to needing more technology to solve the problem, so over time we've seen an explosion of tech providers promising to improve everything from sourcing to applicant tracking all layered on top of the same ancient technology of the past, the résumé.

Thus, today we find ourselves with everything but a fix to that little paper. Although, some promise professional résumé writing and formatting (just google résumé), to resume reviews, the overwhelming majority are just providing false expectations. Some even priced astronomically high, just copy over from prior résumés they've already written, leaving you with a not so custom résumé.

So this is how today's process works for the most part: You'll hear "make sure you include "keywords" that match the job description that's been posted" — which you do — all to bypass what practically amounts to a Résumé Customs Clearance, known as ATS (applicant tracking system), which is sold to companies while promising to solve the very same problem we're all purpetrating: keyword matches and résumé fluffing.

What's left? A pile of heavily formatted résumés that are riddled with non-sensical keywords that ultimately convey none of the value that you've created and can create.

So let's say you're on the hiring end of this really scrappy equation, you're looking to simplify the process right? You search for a solution that can help you solve for the endless waterhose of résumés arriving at your doorstep. You find one — like others — promising to fix this very problem, however the input is the very same résumé we've been discussing. An applicant uploads or attaches their résumé and to add insult to injury has to now type out the same exact piece of paper they uploaded because the "software" promises to also standardize the input.

Let's chalk this up to horrible candidate experience #1.

Ultimately, nothing's been fixed, you're now just paying for software that promises to make lemonade but doesn't really know how to squeeze the lemons.

At the end of they day, applicants feel like they've been left out to dry, while you're missing out on incredible talent, but ATS Inc. is winning because they've fulfilled the illusion of improving the hiring process.

Now say you're on the job seeking side, you're ready to get on the job and make some serious contributions, however that's the easy part, getting someone to even look at the piece of paper that's supposed to represent the whole of you is the hard part.

So you have three options: you can create a résumé yourself, use an online service out of the thousands that promise a sleek and formatted version, or you seek out a professional that can write one for you.

Where do you even begin? How do you even know you'll actually get a return on your investment? Who do you trust out of the thousands upon thousands of résumé writers?

Ultimately, it doesn't matter what option a job seeker chooses none - that's exactly right - can guarantee with 100% certainty that your résumé will actually make it through the pearly ATS gates, much less looked at. Neither do we. However, it is a fact that the process is broken, and it starts with the one piece of paper that has not changed in the last 50 years, while we've thrown all sorts of tech on top of it, including the kitchen sink.

Us: We'll only add value wherever we can.

We don't promise any of the smoke and mirrors and we recognize that not one person, piece of software, or company can 100% promise to solve for a better hiring process. However, we can promise to take an unconventional look at the existing hiring process and add value wherever we can. We promise to find a different way to achieve the same alignment in goals: sourcing and hiring great talent, while letting companies focus on what matters most — growing your business and taking care of your people.

You can learn more about what we're doing by going to withclarify.com

Clarify makes it easier for companies to hire based on results, not a résumé.